Representing Anve (National Association of Nurserymen Exporters) and Italy were Luigi Pagliani, Board Member, Maurizio Lapponi and the Technical Secretariat with Maurizia Castellari.

The German organization BdB, Bund deutscher Baumschulen, hosted the meeting, which was attended by forty delegates.

Many topics were addressed by the delegation, first of all “Green cities Europe“, a promotional project funded by the EU that aims to inform about the need, usefulness and benefits of increasing green areas in European cities. The progress of the program was highlighted and it now has a website available in the languages of the 13 target countries: www.thegreencities.eu. Anve participates in the project that has already seen the organization of the initiative “Green Cities for Europe” on the occasion of the XIII National Day of the Mediterranean nursery.

Many other topics of discussion, such as the impact of Brexit on the sale and export of plants to England, the trend of markets within European countries and the need to bring young people to the sector.

The General Assembly meeting concluded with the election of the new board that will lead the ENA association for the next two years. Henk Raaijmakers was elected president, replacing Jan-Dieter Bruns, who chaired the association for three years. 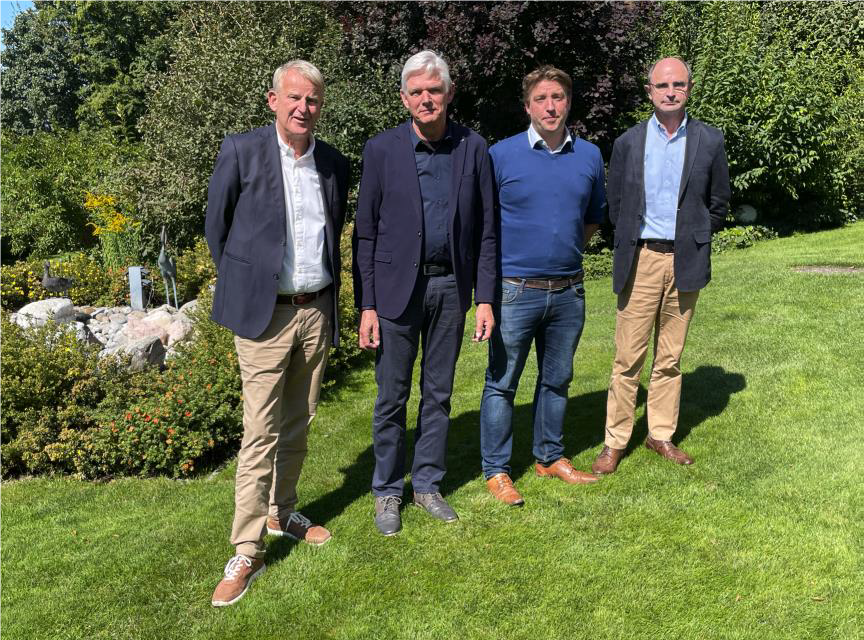